Dubai, United Arab Emirates; 5 April 2022: As the holy month of Ramadan approaches, Dubai Police General Headquarters and The Hussain Sajwani – DAMAC Foundation (HSDF) announce the launch of a charitable initiative, ‘Fresh Slate’. The initiative seeks to aid detainees in Dubai’s Punitive and Correctional Institutions who have been charged for petty offences.

Major General Dr Mohammad Abdullah Al Murr, Director of the General Department of Human Rights at Dubai Police said: “We want to thank His Excellency Hussain Sajwani and his Charitable Foundation for launching this great initiative which will help detainees and their families who are struggling financially. This initiative will also support Dubai Police’s efforts to achieve social solidarity that our true Islamic religion urges. The joint-effort with Hussain Sajwani-DAMAC Foundation will establish a new stage of mutual cooperation and reflects our commitment to being a positive force for good in the UAE.” 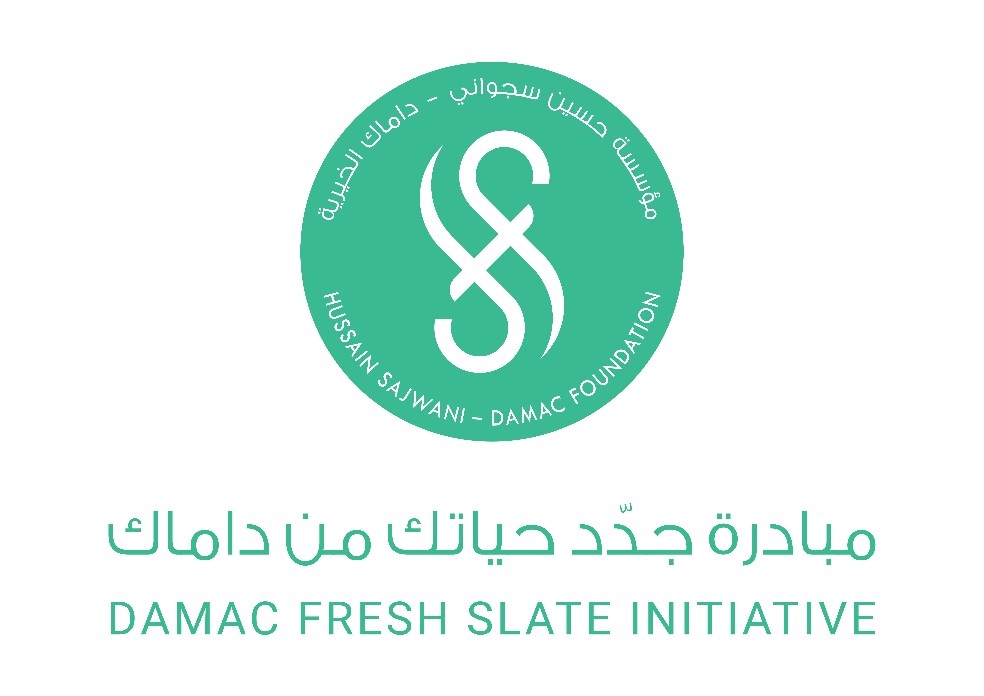 “Life can sometimes present challenges that lead people to make decisions putting them on the wrong side of the law, without willfully intending to break social rules that protect society,” said Hussain Sajwani, Founder of Hussain Sajwani-DAMAC Foundation. “We want to give these people a fresh start so they can embark on a new path, and live a respectful life.”

Fresh Slate will pay off the current financial obligations of detainees, both male and female, so they can be released, allowing them to return to their families and look after their welfare, give them a fresh opportunity to turn their life around, and eventually become productive members of society.

“The Foundation has earmarked AED 2 million for the project that will be conducted over a period of four months, from April to July 2022, and the release of prisoners will take place to coincide with the celebrations of Ramadan, Eid Al Fitr and Eid Al Adha,”Sajwani added.

Fresh Slate is among a trio of charitable projects being launched by HSDF this year, with others to be announced shortly. These initiatives are part of the Foundation’s ongoing corporate social responsibility agenda, which has supported and benefited a number of charitable organisations in the education and youth sectors over the past few years.